Last Monday, I drove through snow to the Chicago Botanic Gardens for my first in-person photography class. Sure, I’ve taken lots of classes, but they’d all been online. This was definitely a new experience. Though many of my classmates (possibly all older than I) have taken many classes at CBG before (some even having earned certificates through CBG), I was definitely among peers of similar ability. And, I’d even met one classmate before! A year or two ago, The Girl and I were wandering about the Gardens, making photos (like we do), and a woman asked if she could take our photo for a class she’s enrolled in. Of course we said yes. Well, that woman, Jamie, is in my class now. How fun is that?! I can’t, for the life of me, find that photo (I know she sent it to me), but maybe she can.

It just so happens that our instructor and the other photographers we will be studying are black and white artists. As such, I’m challenging myself to create each image with the intention of making it a black and white photo. In fact, when I import the images to Lightroom (my main image processing software), I’ve added the basic black and white conversion to my default import settings for the camera I’m using. Also, I am not going to make any other edits to the images (unless noted) so I can focus purely on the photographic craft.

Anyway, the first day of class we had three different lighting setups with aloe vera plants. One was lit by a triggered flash that was aimed into a reflective umbrella. One was lit continuously with an Ice Light 2 (IÂ really want one of those), and the third was on a window ledge, with light diffused through a window shade and alternately lit by a triggered flash. I wasn’t totally in love with my images, but these were my favorites of the bunch:

After class, I couln’t resist capturing some of the inappropriate weather. It was just so pretty! 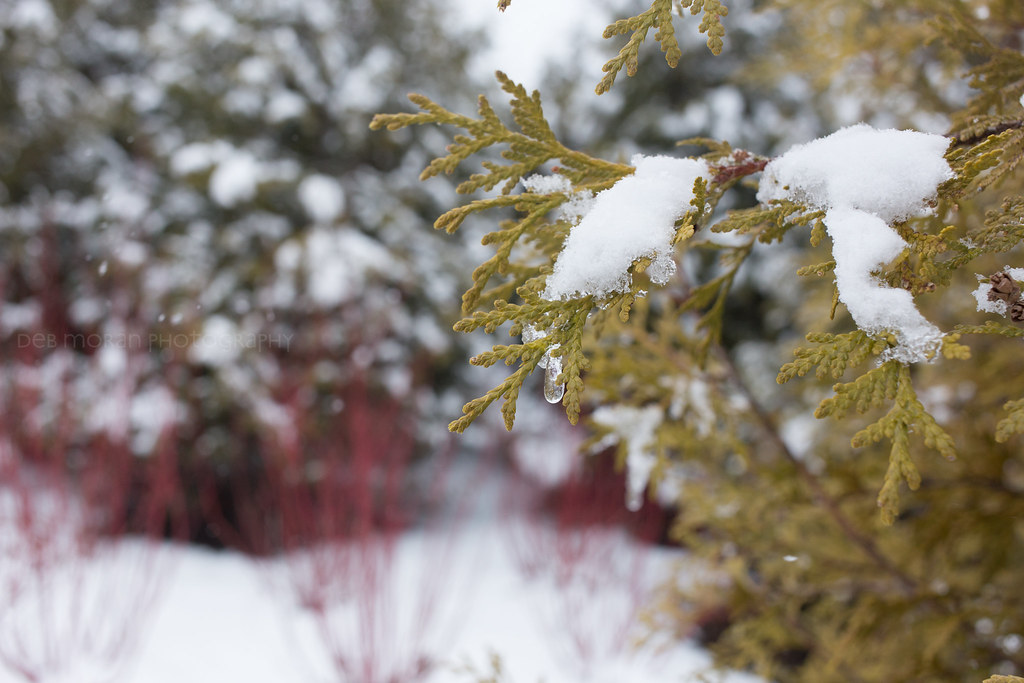 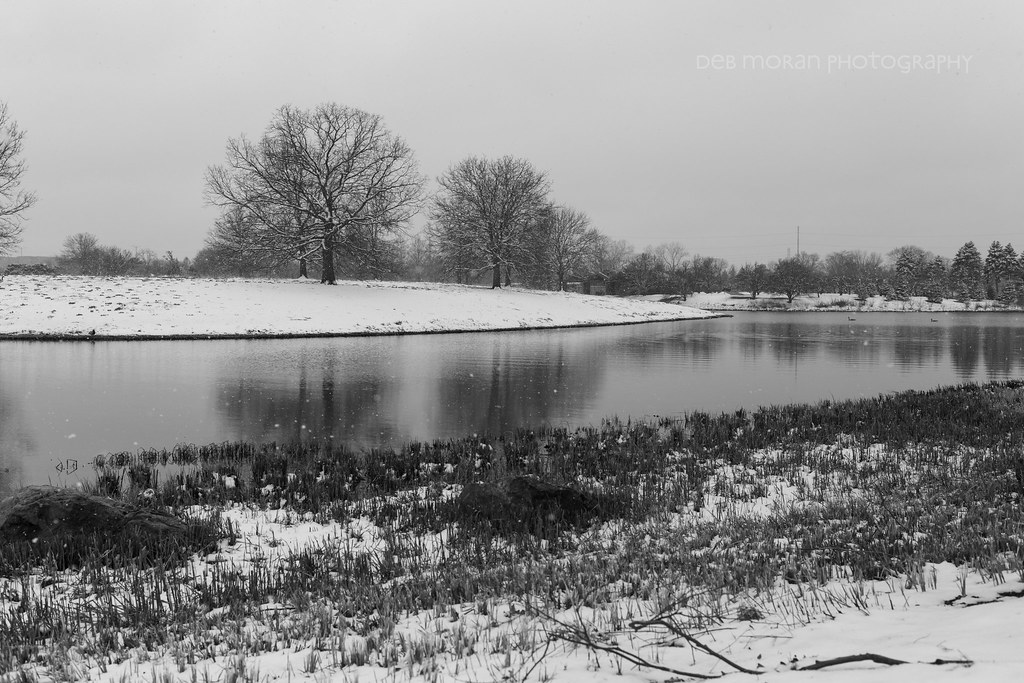 For homework, we were tasked with playing more using augmented (added) light to make additional plant portraits. First, I shot some photos of mums using my Yongnuo 300III at different angles and distances. I mounted my camera on my tripod for these. I narrowed the shots down to four faves, but my #1 is the first one below. The etheral, feathery quality of the image just made me go wow. Go ahead and click on it to see if it does the same for you.

After I’d exhausted my angles on the mums, I made some images of my jade plant (again, with the camera on a tripod).

Tomrrow is class #2 and it’s supposed to be snowing again. Um, hello? Isn’t this April? My poor daffodils. 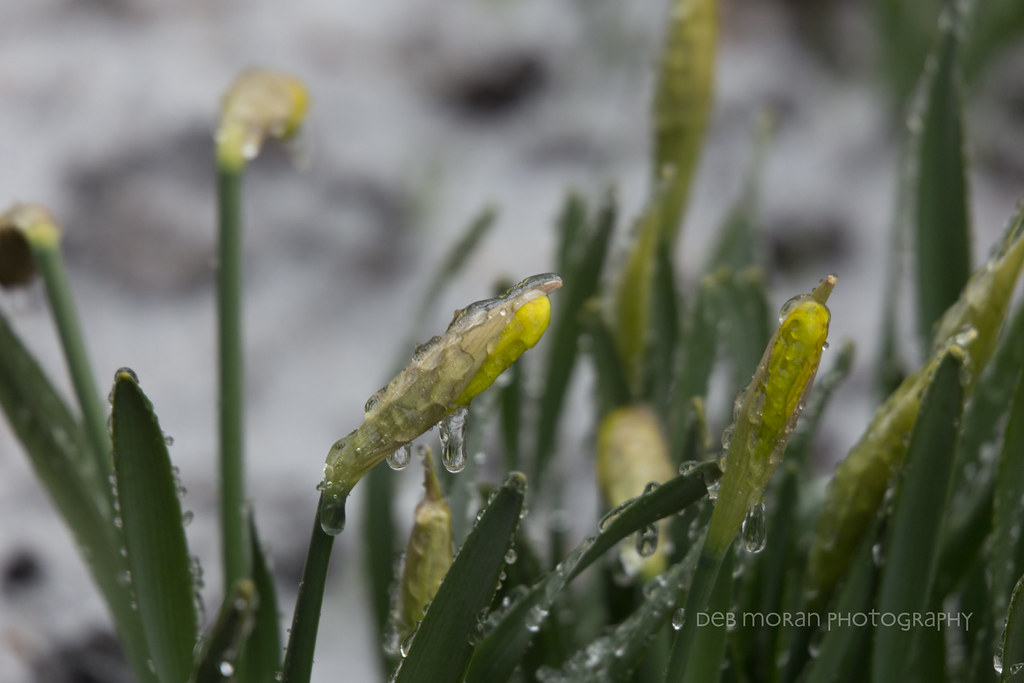 I wonder how all the new buds are doing at the Botanic gardens. At least the star “flower” is safe and warm in the tropical green house. The corpse flower, Spike 2.0, is powering up to bloom. Now, if I’m really lucky, it’ll decide to bloom late one Sunday night before class and I’ll get in there early, before much of the crowds. In the meantime, I’ll be keeping tabs on the progress (Note: the below video will probably not be available after Spike is finished.)

This site uses Akismet to reduce spam. Learn how your comment data is processed.